Brexit: With Crossflight you are in safe hands 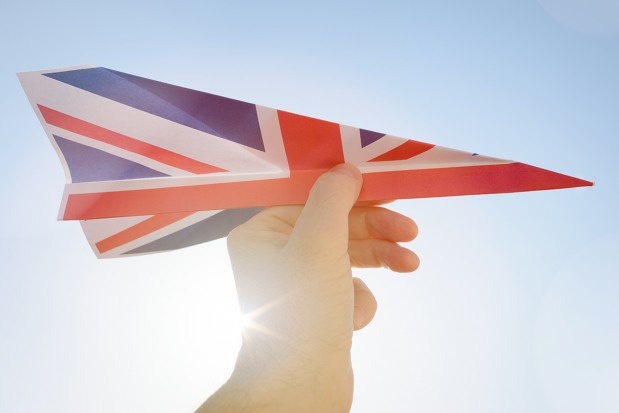 Crossflight are here to help you and your business right now, and in the future

As a leading UK based distribution company, Crossflight clearly understands that Brexit is going to have an impact on the movement of goods and services between the UK and the remaining 27 EU states. We would like to reassure all our clients that Crossflight is preparing itself to deal with any eventuality. Communication is key and we have a dedicated Brexit team that are in regular contact with the relevant government departments.

Crossflight became one of Europe’s first Authorised Economic Operators in 2009.  An Authorised Economic Operator is an internationally recognised quality mark that gives quicker access to certain simplified customs procedures and in some cases the right to ‘fast-track’ shipments through certain customs and safety and security procedures.  In a post-Brexit world, this could mean that the risk of delays is reduced significantly.Achieving this status is recognition of Crossflight’s efforts in fulfilling the extensive and highly demanding requirements set by the European Commission and implemented by all the Member States in the EU.

As said before we are preparing our business for all post Brexit scenarios. We are fully committed to helping our customers to trade as effectively as they can and with this in mind, we are interested to hear your views and answer any questions you may have.

We’d love to hear from you

International Express Courier is at the heart of what Crossflight have been doing since 1987. The business is privately owned and operated, and over the years has grown steadily and organically to develop a considerable client base who all trust Crossflight and their services.